"Right now we have coordinated with the local office of PMI to ready volunteers to assess the areas around Mount Tangkuban Perahu," Head of the PMI West Java Provincial Station Erlan Suherlan said Friday.

A number of PMI volunteers from West Bandung and Subang Districts have arrived in the areas and coordinated with the Regional Disaster Mitigation Board (BPBD) to go on standby and anticipate the increased activity of the volcano, he said.

His side has readied not only personnel but ambulances as well to help the evacuation of residents, if any, Chief of the PMI West Bandung District Station Sahmudin said separately Friday.

"Based on the information, the volcanic ash has moved in the direction of Cikole village, Lembang sub-district, West Bandung district but until now the situation is still conducive. We are on standby and are coordinating with BPBD, TNI/Polri (the Indonesian Military/Police), BKSDA (Natural Resources Conservation Agency) and other elements that have arrived in the areas," he said.

The PMI also kept monitoring the latest information from the Geology Board of the Center for Volcanology and Geological Disaster Mitigation, he said. 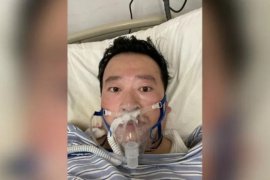 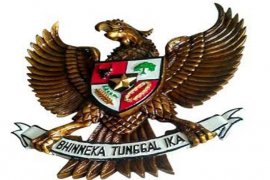 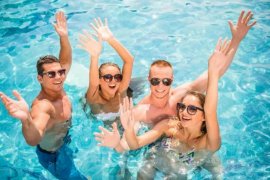 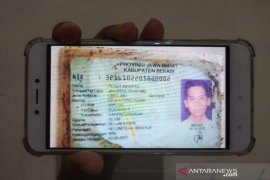 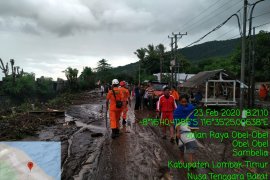 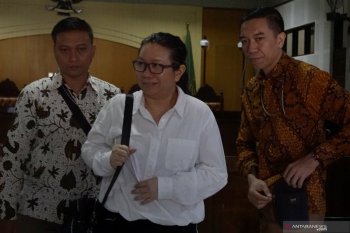 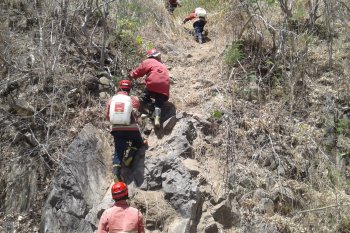 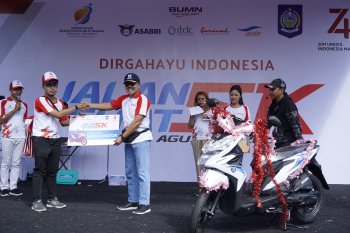 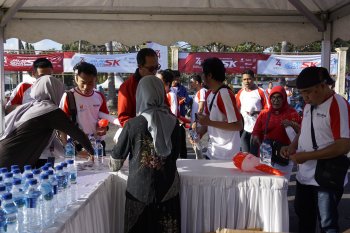 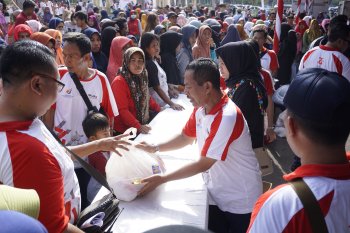